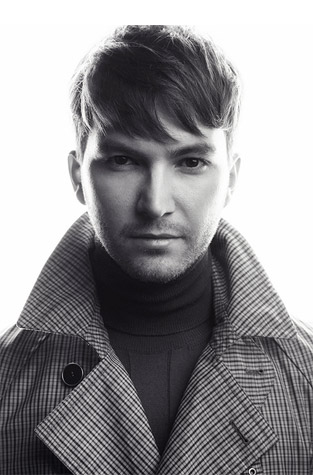 ALIKHAN is the New York based photographer who actively works in Europe and Russia.

His works have been published in such magazines as GQ, L’OFFICIEL, ELLE, FORBES, TATLER, HELLO and many others.​ ​He is the author of more than 25 covers for the leading glossy magazines.

Alikhan works with the leading European and American fashion houses. He collaborated with such brands as CHANEL, LOUIS VUITTON, DSQUARED2, Dolce and Gabbana, Giorgio Armani, BMW and others.

In Russia Alikhan is known to the public as the official photographer and an invited member of the jury for two seasons of the TV Show "RUSSIAN NEXT TOP-MODEL".

Within the last four years he has had more than 15 personal exhibitions. In 2012 Alikhan's project was presented at the charity event of Bill Clinton and Prince of Monaco Albert II.